Diagnosis for hip problems can be complex.  Correct diagnosis requires experts from different disciplines to work together to diagnose and treat a problem.

Dave Graduated from the Bath School of Physiotherapy in 1993. After working for 3 years in the NHS he fulfilled his ambition of joining the Army and served in the Royal Army Medical Corps as a physiotherapist; specialising in musculoskeletal rehabilitation and helping to deliver the Defence Medical Rehabilitation Plan. His time in the Army saw him provide first line physiotherapy services in Aldershot, Hereford, Germany and at the Defence Medical Rehabilitation Centre Headley Court.

His experiences serving as a physiotherapist in a variety of operational settings such Bosnia, Iraq and Afghanistan have further developed his hands-on and rehabilitation skills. His last 4 years in the Army were spent serving as a Medical Support Officer in a healthcare management role. Dave’s special interests lie in spinal and lower limb rehabilitation and his time dealing with injured service personnel who, at times, present with multiple complex injuries have helped to hone his clinical abilities.

After 18 years of service he joined the in-patient and out-patient teams at Circle Bath in March 2015, and is now assisting Mr Burwell in his post-op hip arthroplasty clinics. 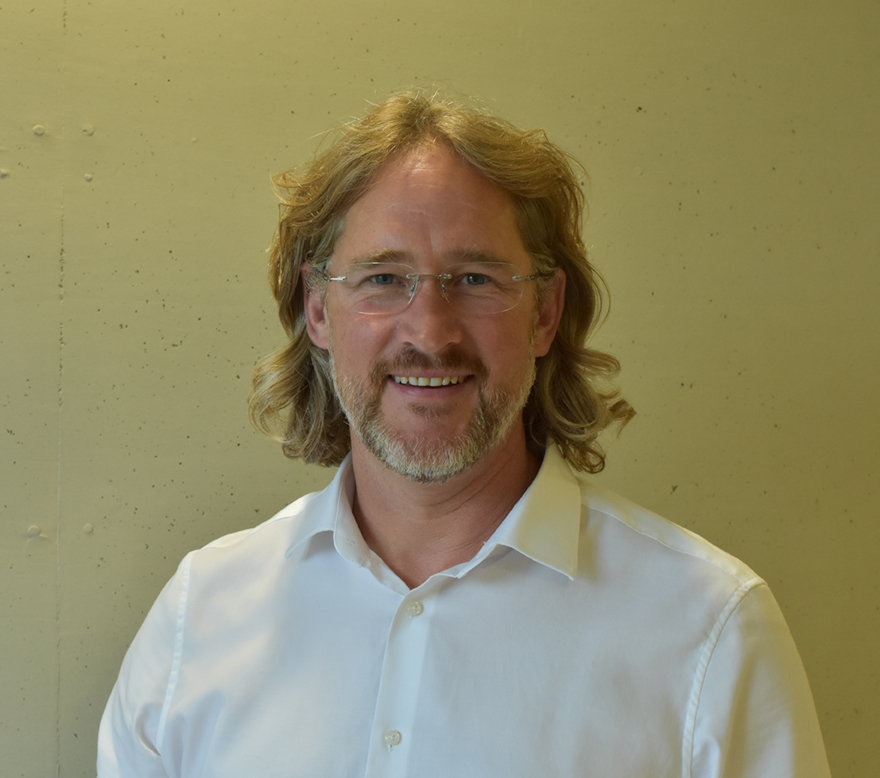 Hannah became a specialist in orthopaedics supporting the Orthopaedic Consultants in theatre and becoming a key part of Circle Bath’s specialist Hip Unit. She is an important member of the team liaising with other medical professionals to ensure the best possible experience for patients.

Hannah ensures the smooth running of the Hip Unit within the theatre department. She trains other members of the nursing team to guarantee they have the level of knowledge required to support the orthopaedic surgeons performing hip replacements and the other specialist hip procedures. 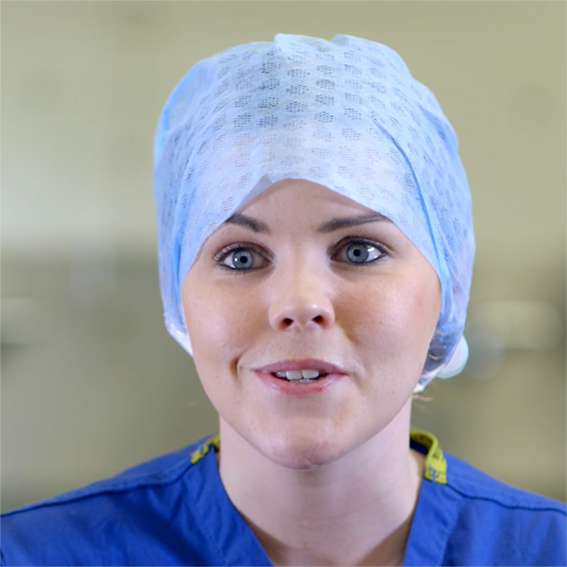 Graham is a Consultant Radiologist, whose particular area of interest includes musculoskeletal and chest imaging. He qualified from St. Thomas’ Hospital in London in 1996. Graham undertook his Radiology training on the St. George’s Hospital Program in London, which included attachments to the Royal Brompton and Royal Marsden Hospitals.

In 2004 Dr Robinson spent a year at McMaster University in Canada on a Musculoskeletal Radiology Fellowship, after which he returned to the UK and started his Consultant post in Bath. 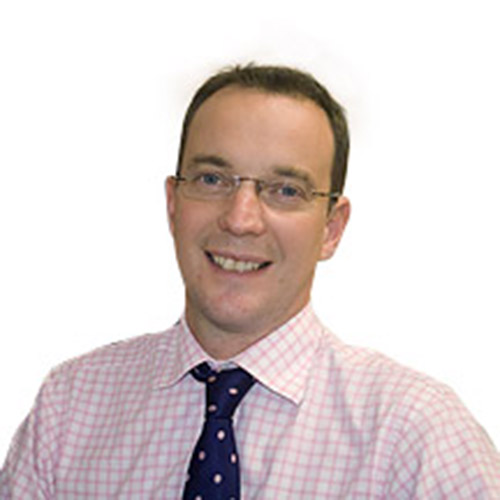 Laura is Mr Burwell’s Medical Secretary. Laura is proud to work for such a respected hip specialist. Laura ensures Mr Burwell’s schedule is well organised for both him and patients. Laura shows great dedication to her role and ensures all patients’ needs are met; this is reflected in the positive feedback she receives from the patients. 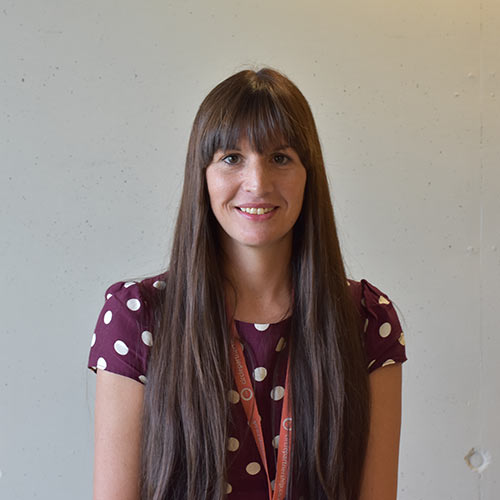 Matthew Burwell was recommended to me by someone who was working with the leadership team at Circle Bath, because of his skill as a surgeon and also because the hospital was so good

By 2004 my left hip was causing me lots of problems . I saw a video of me coaching and realised that there was an issue . An exaggerated limp was an understatement ! Matthew took one look at me and arranged for my hip replacement to be performed at the Bath Clinic . Read full testimonial

In 2017, Matthew Burwell replaced my right hip. Along with his team he did a wonderful job, followed by excellent post-operative support. Read full testimonial

If surgeons could be awarded Michelin stars for surgery, Matthew Burwell should be given three! He is so experienced, so kind, so thorough, and so utterly competent—I felt at ease from the moment I met him. He treated me with respect at all times, and made sure I understand everything that would happen. Read full testimonial